Why EU may soon 'abandon visa-free regime' with Ukraine? 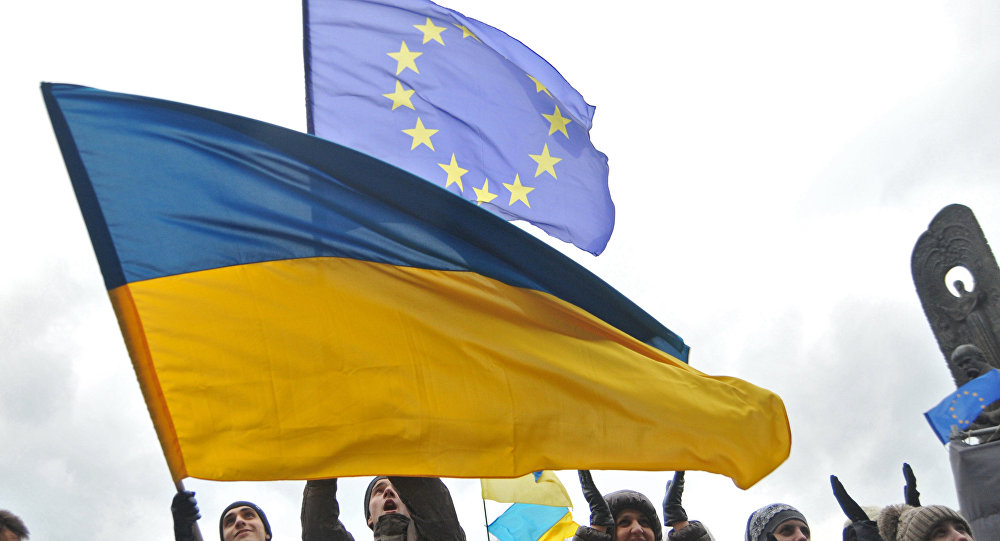 On Wednesday, EU authorities signed a document on amending the legislation of the EU to grant a visa-free regime to Ukrainians, according to a live broadcast from Strasbourg. In an interview with Radio Sputnik, Russian expert Evgeny Ben commented on the issue, saying that the move may lead to an uncontrolled influx of Ukrainian migrants to the EU.

"Six months or one year later, a huge number of Ukrainians will come to the EU countries. They will strive for the states with lax control systems, like Spain, Portugal, Italy," the expert said.
According to Ben, the majority of Ukrainians will go to Europe not on tourist trips, but rather to find a job, including on illegal labor markets.

"They will try to settle down, working here and there. This is much more promising than being unemployed in Ukraine. It is clear that many of the newcomers will be ready to take up any jobs, including on illegal labor markets," the expert noted.

In his opinion, the influx of Ukrainian migrants might become another burden for the EU.

"The inflow can go out of control, and it can happen quiet quickly if the political crisis in Ukraine takes a new dimension. And in this case, of course, the EU, tired of Ukrainian migrants, will have to take some measures and might abandon the visa-free regime," the expert concluded.