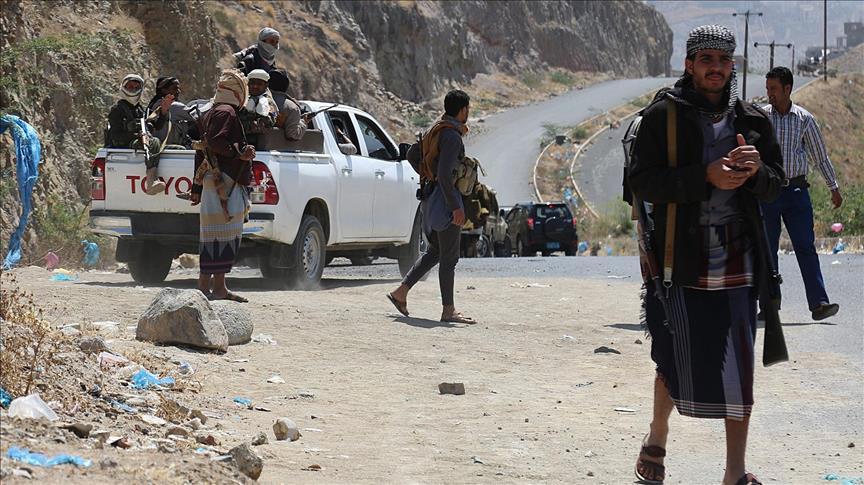 Qatar has strongly condemned an alleged Houthi attack on the convoy of UN envoy Ismail Ould Cheikh Ahmed in the capital Sanaa on Monday.

The envoy’s convoy reportedly came under fire as he left the Sanaa airport for talks to resolve the conflict in the war-torn country.

The attack “is a heinous and desperate attempt to derail UN efforts to find a political solution to the Yemeni crisis,” the Qatari Foreign Ministry said in a statement.

It reiterated support for efforts aimed at achieving peace in Yemen, which fell into civil war in 2014 after Houthi rebels and their allies overran Sanaa and other provinces.

The Yemeni government, for its part, has termed the attack on the UN envoy as an “assassination attempt”.

According to UN officials, more than 10,000 Yemenis have been killed in the conflict to date, while more than 11 percent of the country’s total population have been displaced as a direct result of the fighting.