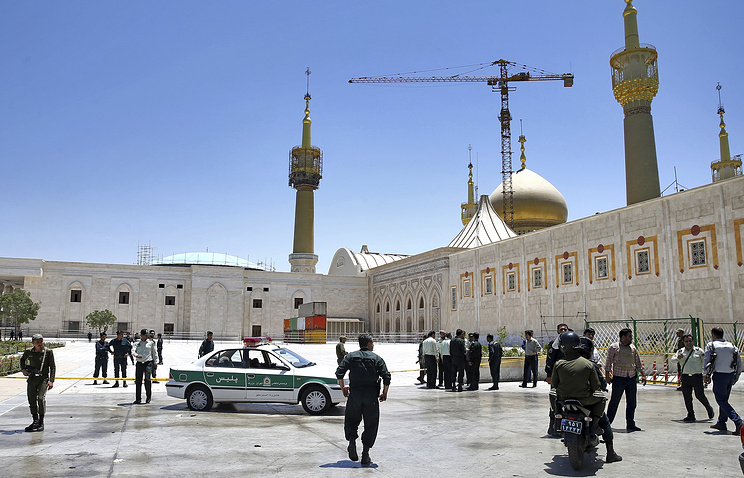 Moscow strongly condemns terrorist attacks such as the one that took place in Iran on Wednesday, and calls for a joint fight against terrorism, Russian Presidential Spokesman Dmitry Peskov told reporters.

"Moscow strongly condemns such terrorist attacks - these are nothing more than terrorist attacks which really deserve the strongest condemnation," he emphasized.
According to Peskov, "the ongoing terrorist attacks emphasize the need to combine our efforts in the fight against terrorism, particularly against the Islamic State terrorist group (IS, outlawed in Russia)," the Kremlin spokesman added.