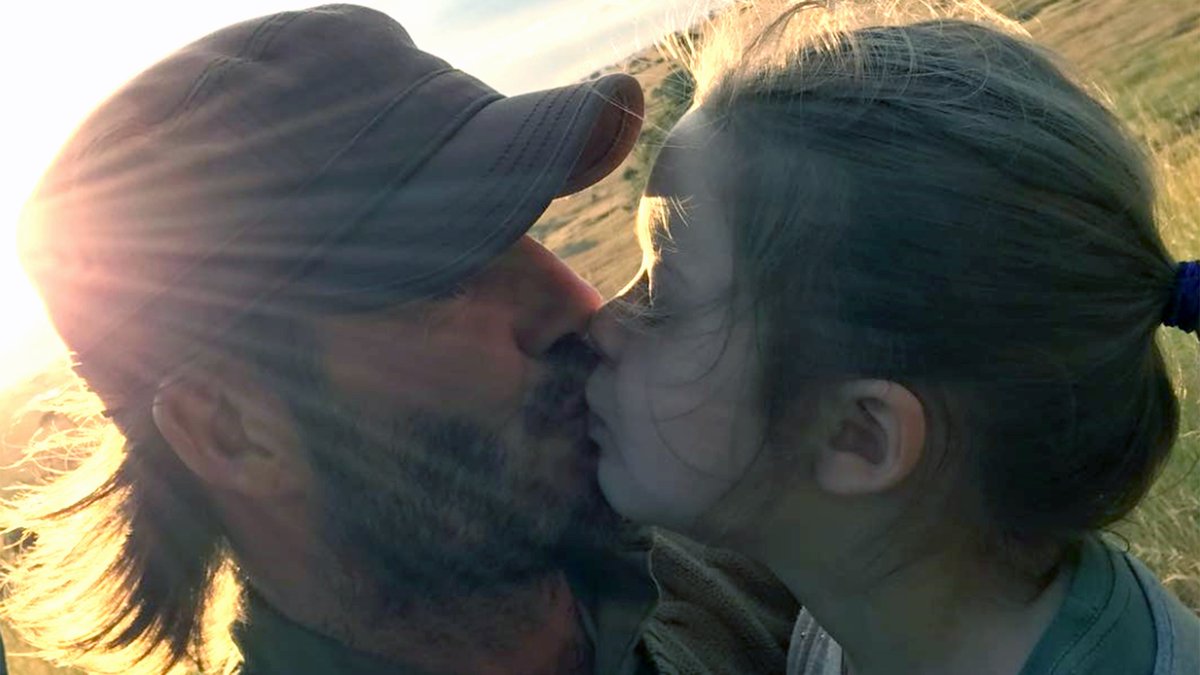 What was meant to show a moment of sweet affection between retired soccer star David Beckham and his 5-year-old daughter, Harper, has become an issue that has divided the internet — again.

Beckham posted a photo on Instagram last Thursday captioned, "Kiss for Daddy," featuring the father and daughter planting a peck on one another while on vacation in Tanzania. The photo has 1.8 million likes on Instagram less than a week later.

The Beckhams aren't the only celebrity parents who have come under scrutiny for their shows of parental affection. In December, actress and mom Hilary Duff experienced a similar backlash when she posted a pic of herself kissing her 4-year-old son at Disneyland.

Clearly, the Beckhams, who have four children — Brooklyn, 18, Romeo, 14, Cruz, 12, and Harper — are lip kissers. But what do the experts say about this practice? Even they don't always agree.

In response to a picture Harry Connick Jr. posted back in 2010, child and educational psychologist Charlotte Reznick said that kissing a child on the lips can be “confusing” for kids. In response, Australian child psychologist Dr. Fiona Martin was quoted as saying that it’s “normal and healthy” for parents to be affectionate toward children. "It's communicating to your child that you love them," she said.