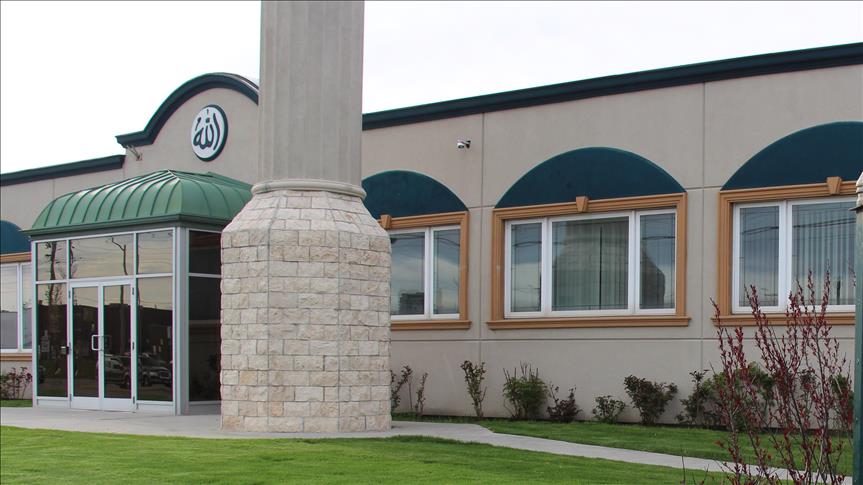 Canadian police have arrested a male suspect who allegedly stole $CAN12,000 from donation boxes in six mosques in the city of Mississauga, just outside of Toronto, Canadian media reported Tuesday.

Police said the man entered the religious buildings on separate occasions in early to mid-June and either grabbed the boxes containing cash and removed them, or broke into the boxes and pocketed the money.

Director Ez Alwi of Jamia Islamia Canada, established in 1992, said Tuesday that about $3,500 was taken from the mosque donation box.

“This is the first time it has happened,” he told Anadolu Agency. When arrested, police told the mosque director the suspect had only about $100 in his pocket, so Alwi said it was unlikely the $3,500 would be recovered.

“No, I don’t think so,” he said, adding that the congregation had earlier aided the suspect. “He was hungry… (we) helped him out.”

Alwi said he thought theft was the only motive for the crime.

Police said the suspect entered mosques during open hours, but in two of the six cases, he gained entry after hours.