US concerned about pro-Russian violence in Ukraine 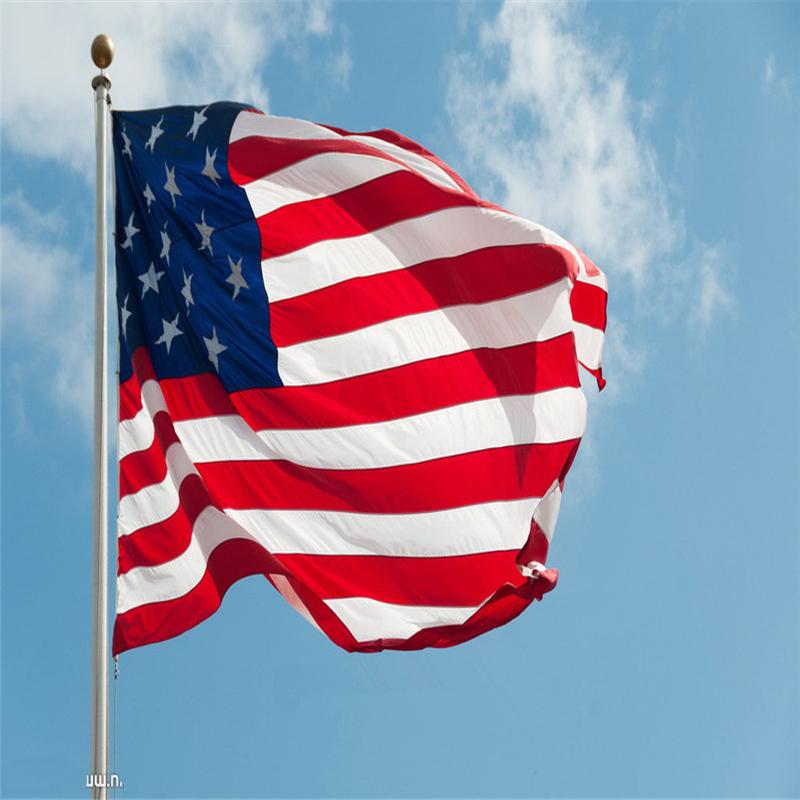 The U.S. is "deeply" concerned about violence in the Ukraine by pro-Russians that is directed at an intergovernmental agency’s monitoring mission, the State Department said Thursday.

"The latest in a series of threatening and intimidating incidents involved harassment, threats and ultimately shots being fired at retreating mission vehicles on June 20,” State Department spokeswoman Heather Nauert told reporters in reference to unarmed civilians of the Organization for Security and Co-operation in Europe (OSCE).

The “alarming pattern of violence and harassment” are part of a "broader" attempt to keep the international community from seeing what is happening in eastern Ukraine, according to Nauert, who said the U.S. wants Russia to “use its influence to end this campaign of intimidation and honor its commitment to allow free, full and safe access to the OSCE monitors”. Ukraine has been wracked by conflict since March 2014 following Russia’s annexation of Crimea after an illegal independence vote.

That followed violent anti-government protests that led to the overthrow of then-President Victor Yanukovich.

Along with many UN member nations, the U.S., EU, and Turkey also do not recognize Crimea as Russian territory.