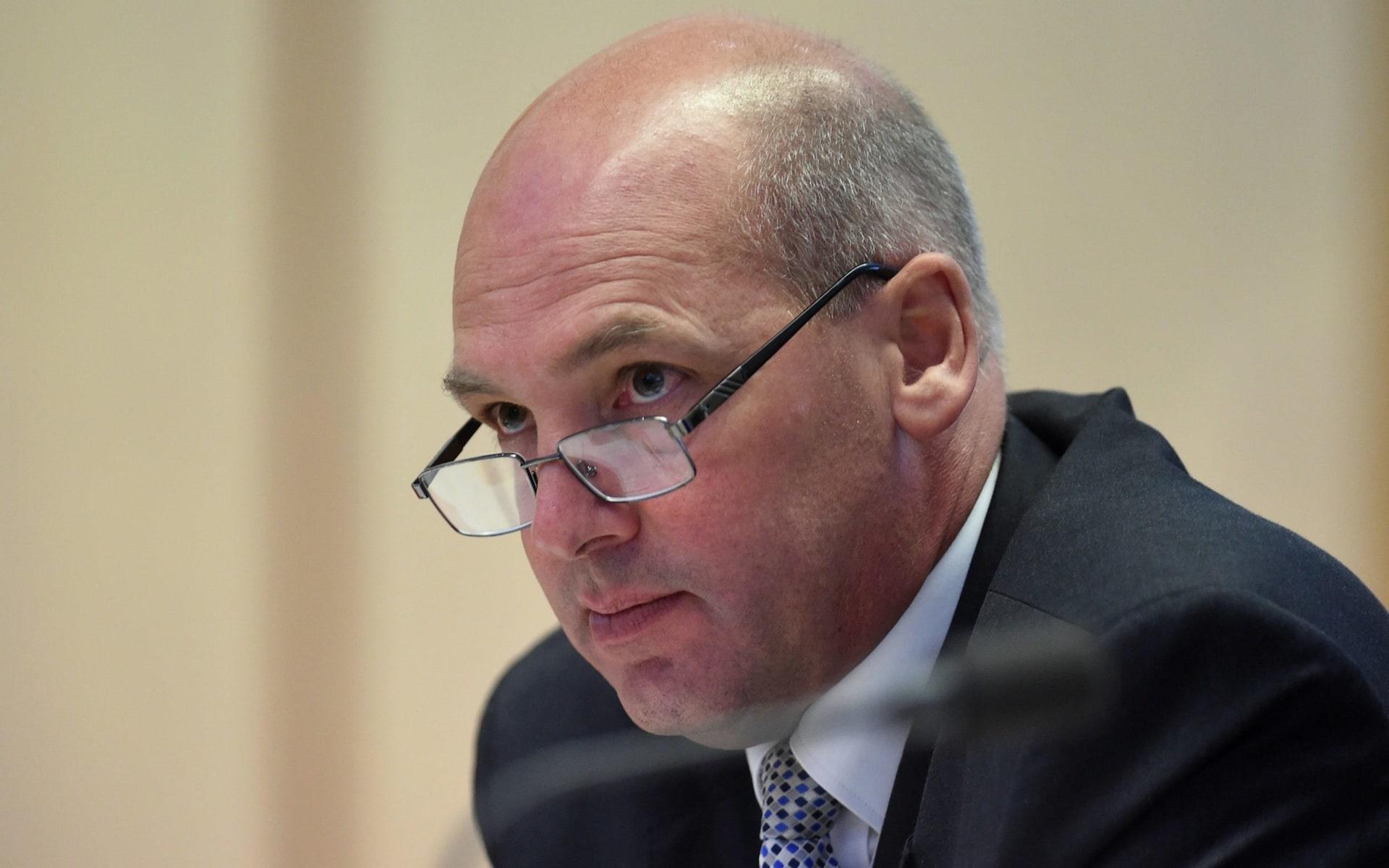 Stephen Parry, the president of Australia's Senate, has resigned as an MP after Britain’s Home Office confirmed he is a British citizen via his father.

Axar.az reports citing Sky News that the resignation of the MP has added to the political turmoil following a high court ruling last week which found five MPs were ineligible because they were dual citizens.

The ruling has prompted growing calls for the government to conduct a check of all 220 of the remaining MPs to ensure they are not citizens of a foreign country.

Mr Parry, a Senator from Tasmania, was born in Australia to a father who migrated from Britain and has become the first member of the ruling Liberal party to resign.

“With a heavy heart I inform you that I have received advice from the British Home Office that I am a British citizen by virtue of my father’s birthplace,” Mr Parry said.

“Because my departure is rapid and an unexpected event, I will not have the usual opportunity to address you in the Senate one last time.”