Putin and Rouhani held a meeting 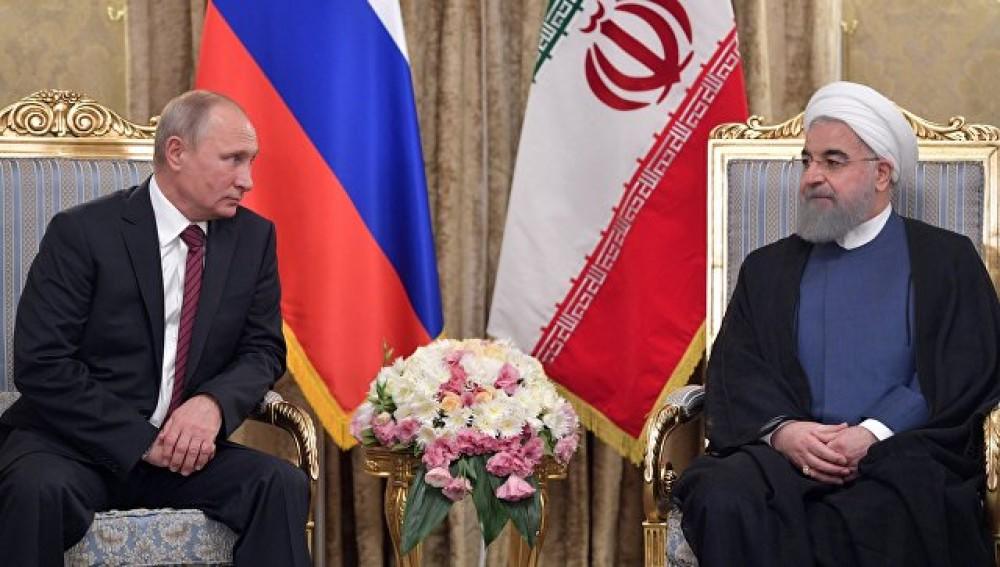 Russian President Vladimir Putin said that the meeting in the Russian-Iranian-Azerbaijani format is important.

Axar.az reports that during his visit to Iran, President Vladimir Putin met with his counterpart Hassan Rouhani.