Assad presents Putin with a gift 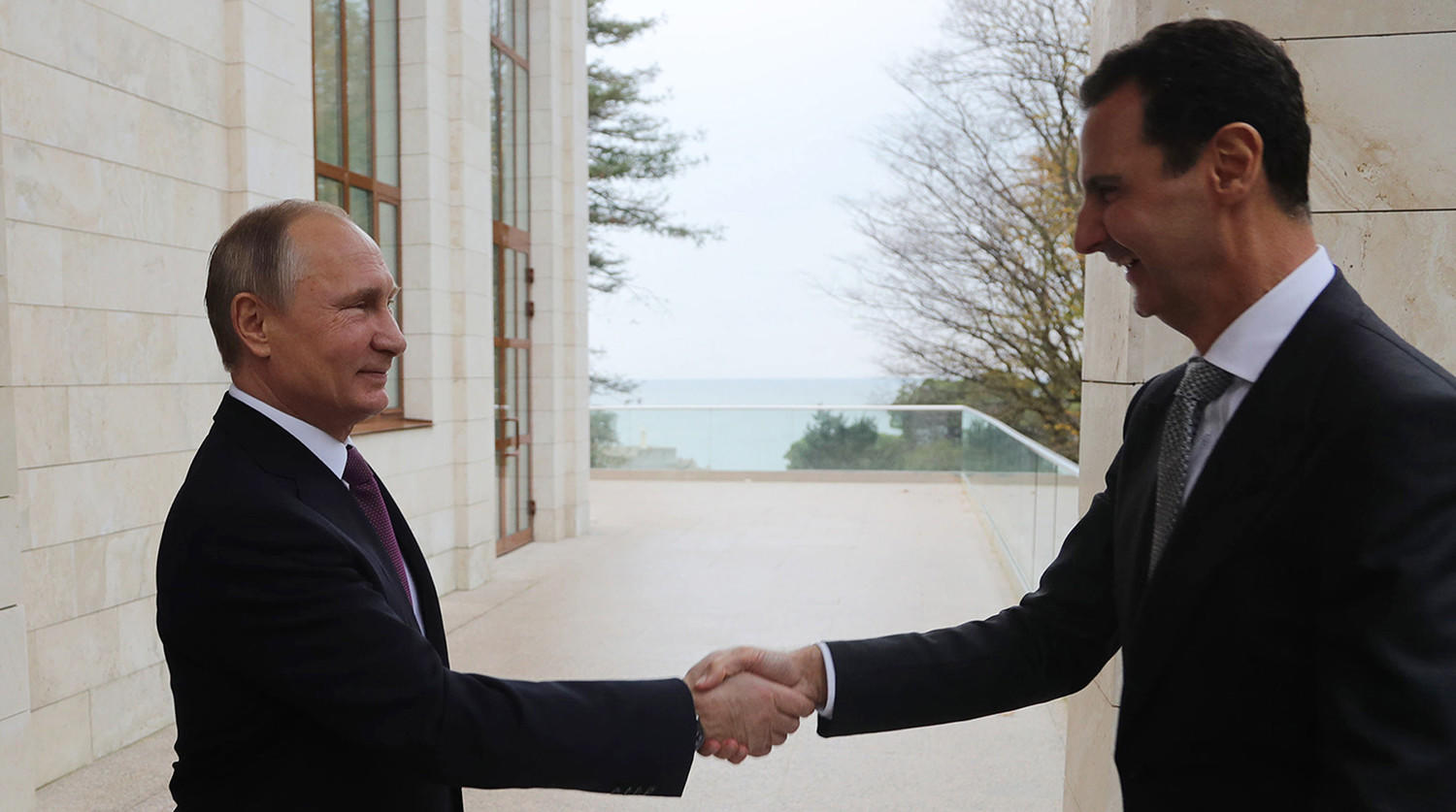 Russian Presidential Spokesman Dmitry Peskov has confirmed that Syrian President Bashar al-Assad had given Vladimir Putin a picture as a gift declining to specify what kind of picture that was.

"No, I cannot, that was a gift, he [Assad] gave Putin a picture as a gift," the Kremlin spokesman noted when asked what exactly the Syrian president gave the Russian leader as a gift.