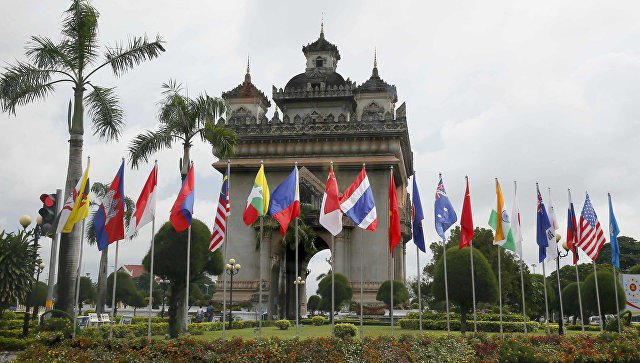 About 30,000 scouts from 20 countries are participating in the week-long 6th Association of Southeast Asian Nations (ASEAN) Scout Jamboree that officially opened Monday in Tagum City at the Northern portion of Southern Mindanao.

This international event, with the theme, “Growth and Stability," is being held at the Energy Park, Apokon, Davao del Norte and will conclude on December 2, according to a Department Education (DepED) memorandum.

"The jamboree aims to provide a progressive, safe and enjoyable learning environment for the scouts in order to enhance their physical, social, mental, emotional and spiritual potentials," the memo detailed.

At the end of the Jamboree, the scouts should be able to promote ASEAN Community, solidarity, have leadership potential, sufficient camping experience, and be physically fit to undergo strenuous activities.

Considered the largest scouting event in Mindanao, the weeklong event attracted participants from the 10 ASEAN member states, as well as from other countries outside the region, local officials and organizers said.

The largest international delegation is from Indonesia with 137 scouts and Davao City had the biggest delegation among the 121 local scouting councils.

In his welcome message at the opening ceremony, Tagum City Mayor Allan Rellon said the event was an avenue “to make friends, develop camaraderie and contribute to the growth and stability of the scouting movement in the ASEAN region.”

Chief Inspector. Andrea dela Cerna, Southern Mindanao police spokesperson, said more than 1,300 soldiers, policemen and other law enforcement personnel provided security in and around Energy Park in Apokon village, where most of the activities were being held.

The country also hosted the international jamboree in Albay province in the Bicol Region, Luzon in August 2013.