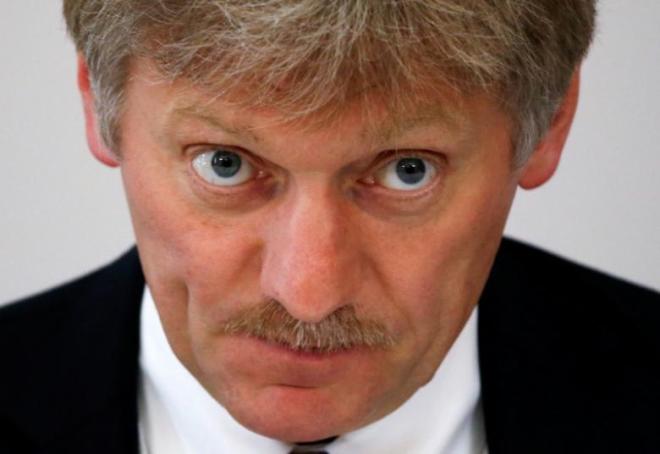 "Perhaps, this [lethal weapon supplies] will once again motivate the hotheads of those nationalists who are solely seeking to switch to the use-of-force method of settling the situation in Donbass, an absolutely deadlocked method, to unleash bloodshed again," Peskov said.

Moscow’s stance on such possible deliveries has not changed, the Kremlin spokesman said.

The Russian presidential spokesman added that official rebuttals of media reports about preparations for such weapon deliveries had started to come from Washington.

"So far, no decisions have been made [in the United States] on this score," he said.

The Washington Post said earlier citing its sources in the US government that the Department of State had approved a commercial license for exports to Ukraine of Barrett M107A1 sniper systems, munitions and spare parts for them to a sum of $41.5 million.

"We have crossed the Rubicon, this is lethal weapons and I predict more will be coming," the newspaper cited a senior congressional official.

The US Department of State has confirmed licensing commercial export of US-manufactured lethal weapons to Ukraine.

"The Department of State has licensed the commercial export of a limited number of small arms and light weapons to Ukraine from U.S. manufacturers," a State Department official told TASS on Wednesday.

According to the official, the United States has "never had any policy that restricts such commercial sales." "The United States reviews requests for sales and export license applications on a case by case basis and this one was no different," he said.