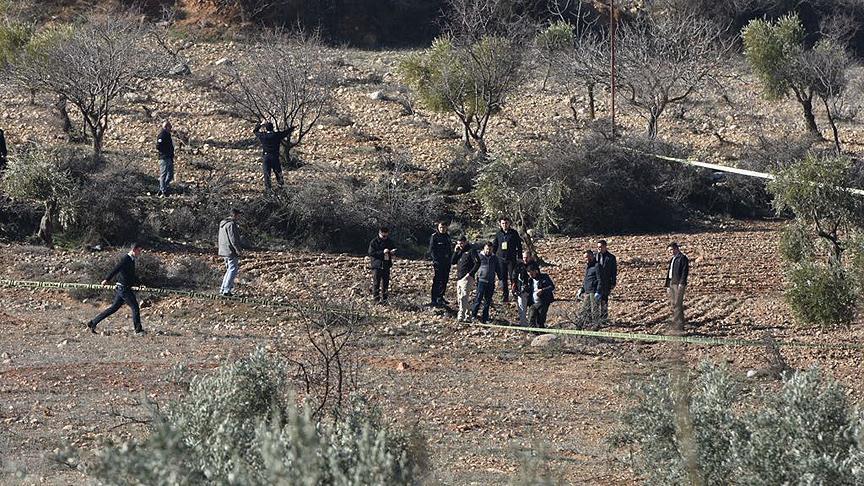 Meanwhile, two other rockets hit a house and industrial site in Reyhanlı district of southern Hatay province, without causing any injuries.

The city was also targeted in YPG rocket attacks on Thursday, wounding at least five people, luckily none with life threatening injuries.

Since the beginning of Turkey's Operation Olive Branch to clear PKK/KCK/PYD/YPG and Daesh terrorists from northwestern Syria's Afrin, terrorists have indiscriminately targeted the border provinces of Kilis and Hatay's Reyhanlı district with rockets, killing five civilians and injuring some 65 others.

On Jan. 21, two rockets fired by YPG terrorists killed one Syrian national and injured 46 civilians, including 16 Syrians in Reyhanlı. On Wednesday, five rockets landed in the district, killing a 17-year-old high school student and injuring two others.

Whereas in Kilis, two people were killed and 11 others were injured when a rocket fired from YPG-held areas in Afrin hit a 17th century mosque in the city center on Jan. 24 while prayers were ongoing.