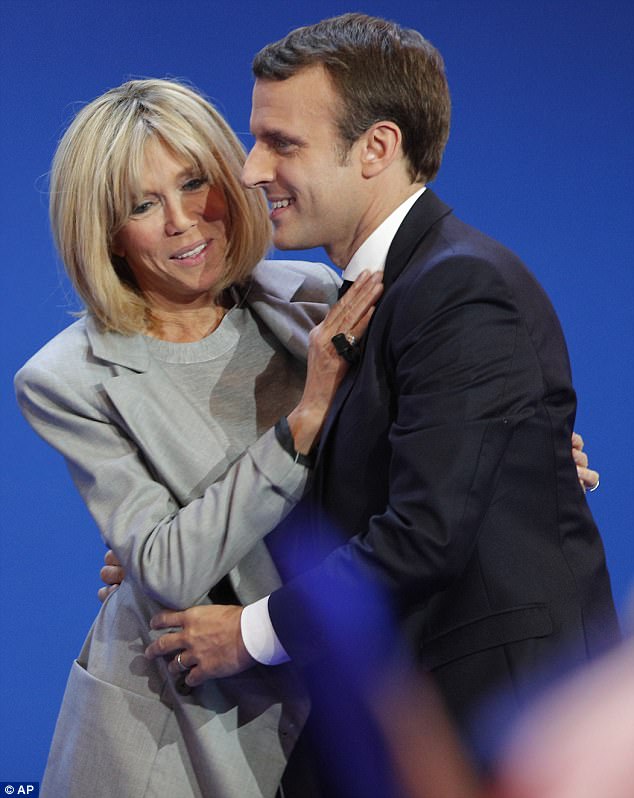 The number of visitors for the concert at the Elysee Palace slated for Thursday was limited to 1,500 and free tickets went off like hot cakes.

A rare music show devoted to France's Day of Music will take place in the courtyard of the Elysee Palace, the French president's official residency built in the 18th century, on Thursday.

The number of participants is limited to 1,500 and all those willing to attend the concert in the Elysee Palace had to sign up online to get their free tickets.

The dance music show will feature DJs Kavinsky and Busy P, as well as Cezaire, Kiddy Smile and Chloe.

It is still unknown whether French President Emmanuel Macron and his wife Brigitte will attend the show at the Elysee Palace. Last year, the Macrons made an appearance at the residence during the music day performance by the orchestra of France's Republican Guard.

France's previous presidents also arranged concerts in the Elysee residence, however, they were invitation-only.