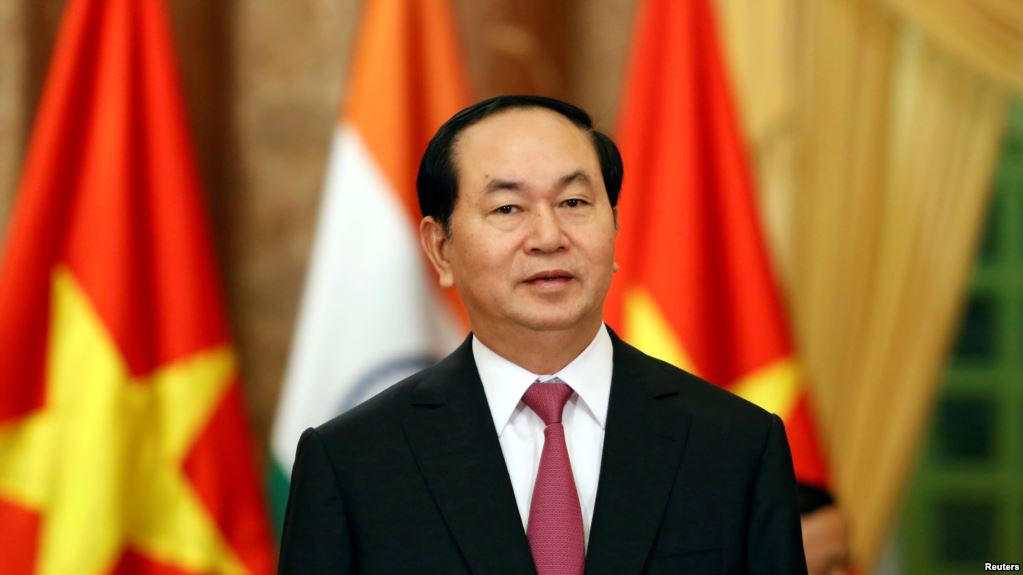 Vietnam President Tran Dai Quang, one of the country’s top three leaders but with mostly ceremonial duties, died on Friday after an illness.

Quang, 61, died in a military hospital in Hanoi from a “serious illness despite efforts by domestic and international doctors and professors,” Vietnam Television reported.

Quang was appointed to the role in April, 2016. Before that, he had served as Minister of Public Security, an organization with broad powers and a remit that includes intelligence gathering and thwarting domestic and foreign threats to the party.