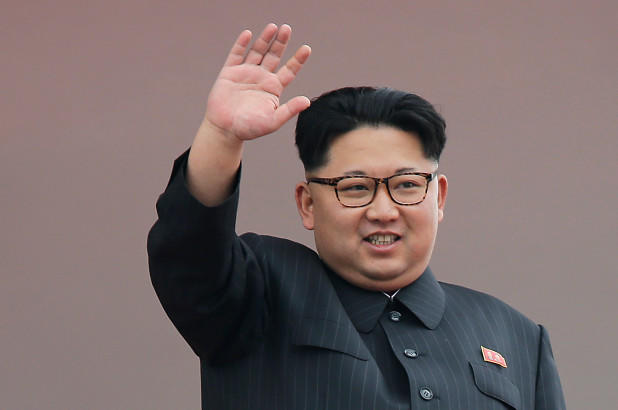 "The train arrives at Hasan station in the morning, then heads to Ussuriysk, from there — to Vladivostok. The train traffic in the region coincides with a timetable today. The timetable can be adjusted while the armored train will be moving on Hasan — Ussuriysk railway line, and then on Ussuriysk — Vladivostok section of the Trans-Siberian Railway. And the same way back," the source said.

Earlier in the day Pyongyang's Korean Central News Agency (KCNA) reported that Kim Jong Un would visit Russia for a meeting with Russian President Vladimir Putin, adding that this would happen "soon."

On 23 April two aircraft from North Korea landed in Vladivostok airport. South Korean media reported that Kim's security service was allegedly on board the planes and it arrived in Russia to prepare for a meeting between Kim and Russian President Vladimir Putin.

On Monday, Kremlin spokesman Dmitry Peskov said the two leaders would meet at the end of April.

The meeting is expected to take place at Far Eastern Federal University in Vladivostok, according to media reports. The location has reportedly been chosen by North Korea due to security concerns.