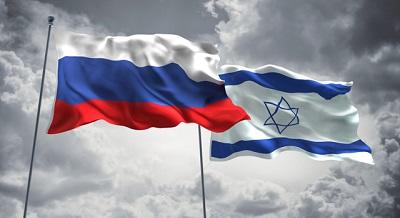 "Several countries, including Russia, are ready to offer their help. They offered their help even before we had turned to them for it," Netanyahu’s office quoted his speech delivered at a meeting with participation of Minister of Internal Security Gilad Erdan in the command post of rescue services in Tel Hadid. "To date, help has come from Greece, Croatia, Italy, Egypt and Cyprus, and we highly value it. I would like to thank my friend, President of Egypt [Abdel Fattah] El-Sisi for sending two helicopters," the prime minister went on.

Netanyahu noted that Israel had "addressed many countries." "We agreed with the minister of internal security and the head of the National Security Council to seek for help on the widest scale possible," the prime minister added. He also noted that Israel had received help from Palestine’s authorities, that had deployed several fire engines.

Strong wildfires sparked in parks and nature reserves in the area between Tel Aviv and Jerusalem on Thursday, following a wave of extreme heat, up to 50 degrees in some areas, which was the strongest this year. More than 2,000 people were evacuated from several communities in the central part of the country on Thursday due to the risk of fires, and roads were closed, including some highways.

According to police, more than 15 private homes burned on Thursday. No victims were reported.