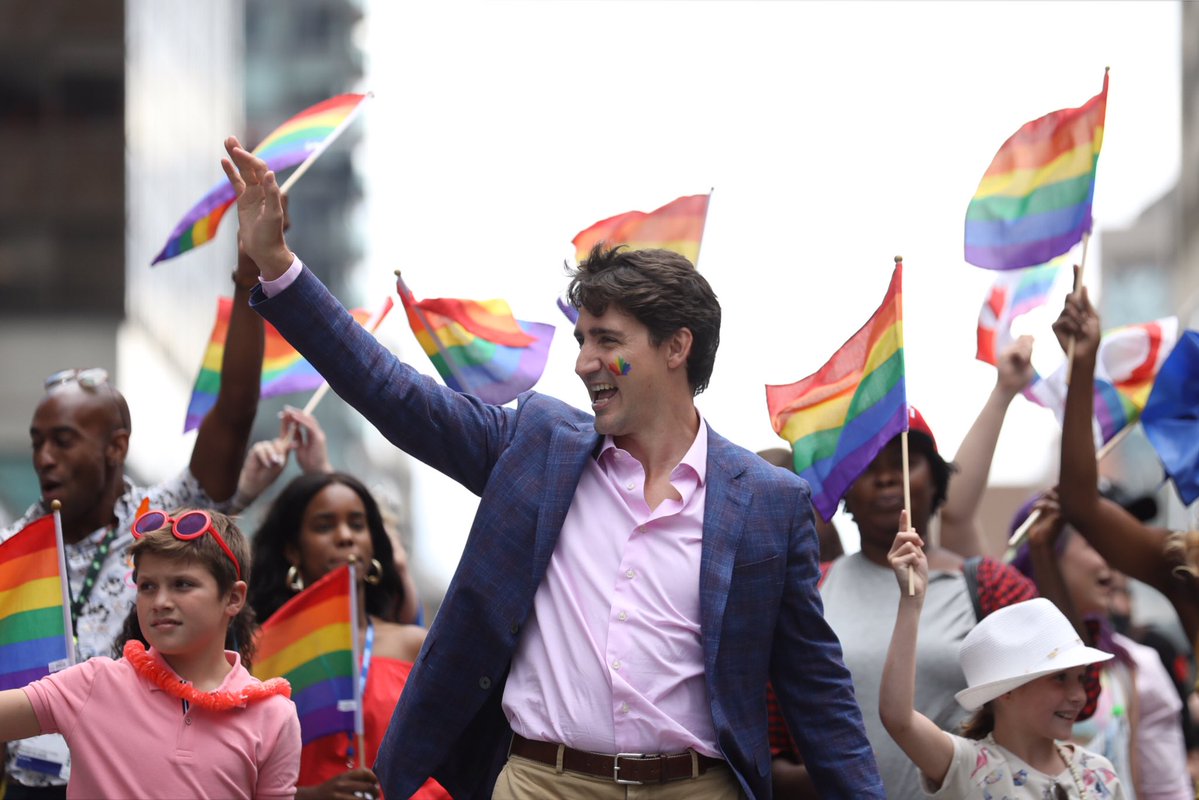 Canadian Prime Minister Justin Trudeau was spotted wearing an armoured vest under his suit jacket during an election rally in the Ontario city of Mississauga on Saturday.

The prime minister appeared at the event after a 90-minute delay and posed for photos with the crowd, but this time he was escorted by a big squad of Royal Canadian Mounted Police officers in plain clothes and in tactical gear.

According to media reports, the measures were taken after Trudeau's campaign received a threat, but RCMP spokeswoman Stephanie Dumoulin as well as Liberal party spokeswoman Zita Astravas refused to go into detail about the security boost.