William 'worried' about Harry after interview 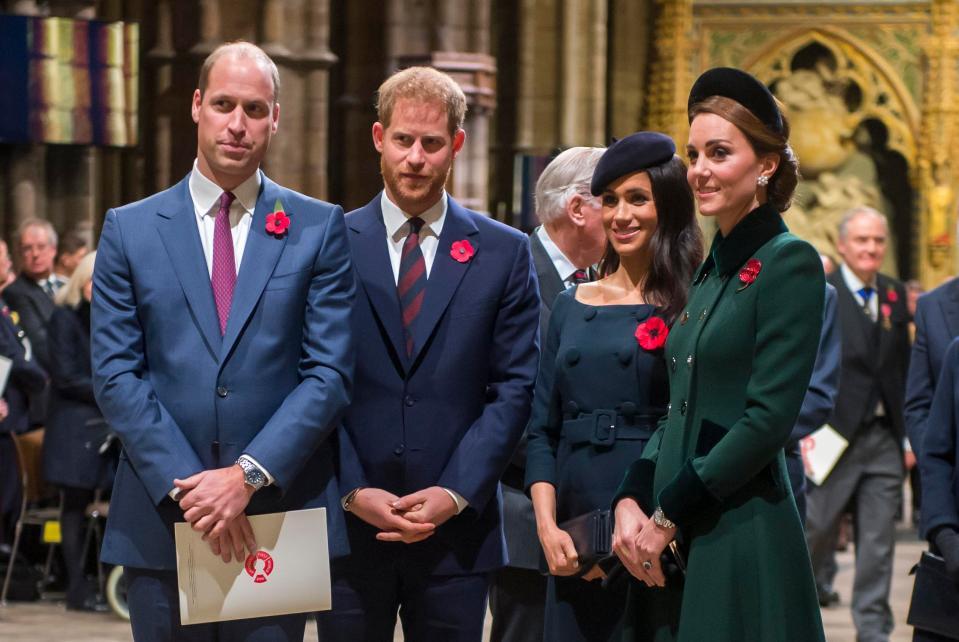 Prince William is concerned for his brother Harry and his wife Meghan after the couple said they were struggling, a Palace source has told the BBC.

The Duke of Cambridge is said to be "worried" about Prince Harry and hopes he and Meghan "are all right" after the admission in an ITV documentary.

The Palace source added that there was a view the couple were "in a fragile place".

Kensington Palace had no comment on the ITV film, which aired on Sunday.

The documentary followed the Duke and Duchess of Sussex on their tour of southern Africa earlier this month.

In interviews, the couple both said they were struggling with the intense scrutiny from elements of the British tabloid press.

Meghan, 38, said adjusting to royal life had been "hard".

"When I first met my now-husband my friends were really happy because I was so happy," she said.

"But my British friends said to me, 'I'm sure he's great but you shouldn't do it because the British tabloids will destroy your life'."