Death toll rises to 39 in Albania 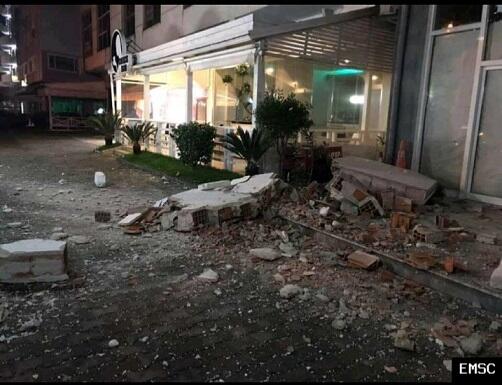 The death toll from Tuesday’s 6.4-magnitude earthquake in western Albania has risen to 39, said the country’s Defense Ministry.

Axar.az reports citing Anadolu Agency that the number of casualties in Thumane, adjacent to the Adriatic coastal city of Durres, is now 39, said the Defense Ministry on Thursday.

According to the Health Ministry on Wednesday, some 658 people were injured, eight of them critically.

Some 2,150 people are taking shelter in 148 tents set up in villages around Thumane and Durres.

The aid was reportedly the first to arrive from any country since the quake.