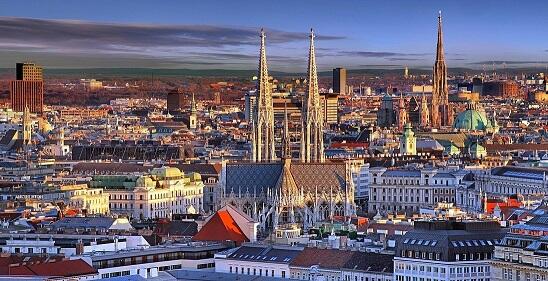 Austrian Minister of Foreign Affairs Alexander Schallenberg confirmed on Wednesday that Austria will be lifting border controls imposed after the coronavirus outbreak towards all of its neighbours apart from Italy.

"For Italy, unfortunately, the pandemic figures do not yet allow such a step. I emphasize, not yet," Schallenberg said. He added that the government is considering a regional approach, which would allow people to travel from Austria to certain regions of Italy, such as the mostly German-speaking Alto Adige.

Austrian Minister of Tourism and Agriculture Elisabeth Kostinger previously announced that Austria would open borders to Germany, Liechtenstein and Switzerland on June 15.