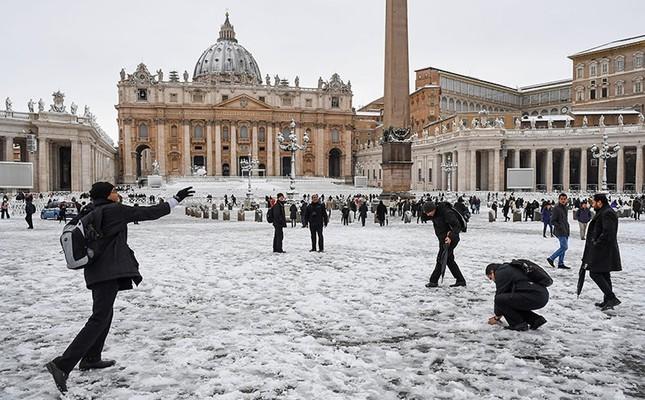 Two-thirds of Italians do not want American tourists.

Axar.az informs that, this result came after a survey by the research company YouGov.

Sixty-one percent of those polled said they did not want to see American tourists in their home countries. Opposition to the Chinese was 57 percent, and against the British - 44 percent. Interestingly, a similar situation was observed in France, Spain, Germany, Denmark, Norway and Finland.

57-77% of the population of these countries are against the arrival of tourists from the United States and China.