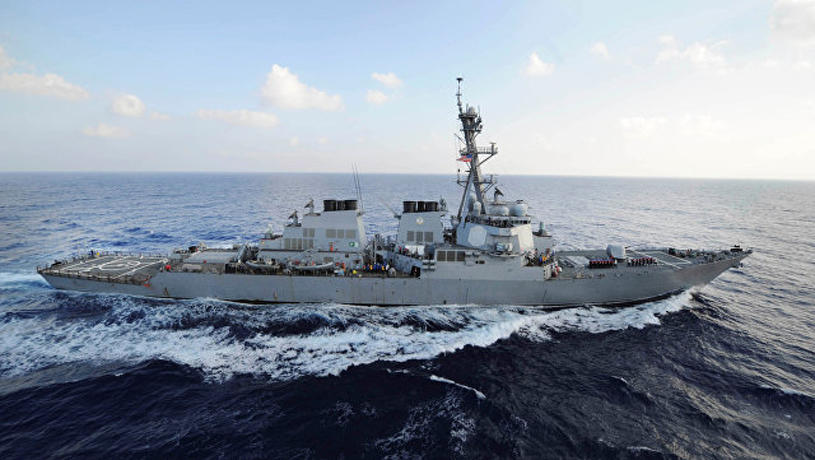 A Russian warship has discovered a US Navy ship operating illegally in the Sea of Japan, which borders Russia.

It was noted that the Admiral Vinogradov ship warned the US ship that it would intervene if it did not cross the country's water borders.

Following the warning, the US ship immediately moved to the neutral zone.