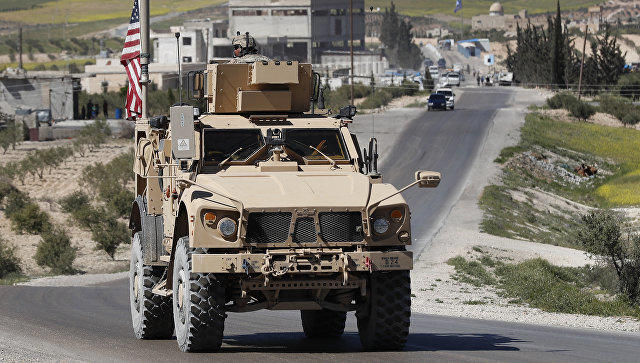 Units of the US Armed Forces have been completely withdrawn from Somalia.

Axar.az reports that the statement came from the head of the African Command of the US Armed Forces, Stephen Townsend.

He said the move was in line with Trump's order.

Townsend also recalled that a US naval unit was stationed off the coast of Somalia to withdraw US troops from Somalia.

Note that the process began in December.