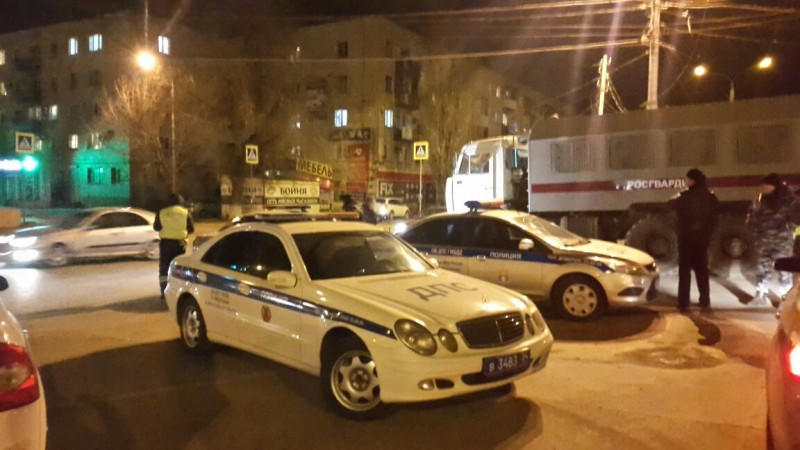 Alexei Navalny's supporters were detained by police in connection with the January 23 protests in Russia.

Axar.az reports that Georgy Alburova, an employee of the Investigation Department of Navalny's Anti-Corruption Foundation, and Kira Yarmish, a spokeswoman, were arrested in Moscow.

According to the report, Kira Yarmish did not open the door for more than an hour during her detention. When his lawyer arrived, Yarmis opened the doors and let the police in.

Among those arrested were Lyubov Sobol and Vladlen Los. Losa, a Belarusian citizen, has until January 25 to leave Russia. He was banned from entering the country for 2.5 years.

Yegor Ilyushkin, a spokesman for the Civil Society Movement, was also detained in Moscow.

The arrests were also made in Krasnodar, Lipetsk, Kaliningrad and Vladivostok regions.