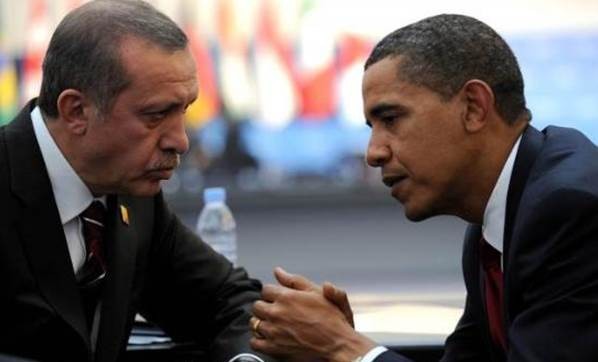 According to the sources, who spoke on condition of anonymity due to restrictions on talking to the media, Erdogan said the Orlando shooting "once again" revealed the need for the international community to be together in the struggle against terrorism.

The Turkish president also said Islam must not be associated with terrorism, adding that terrorism was "one of the greatest crimes against humanity."

He added that Turkey had been "always open" to cooperation against terrorism.