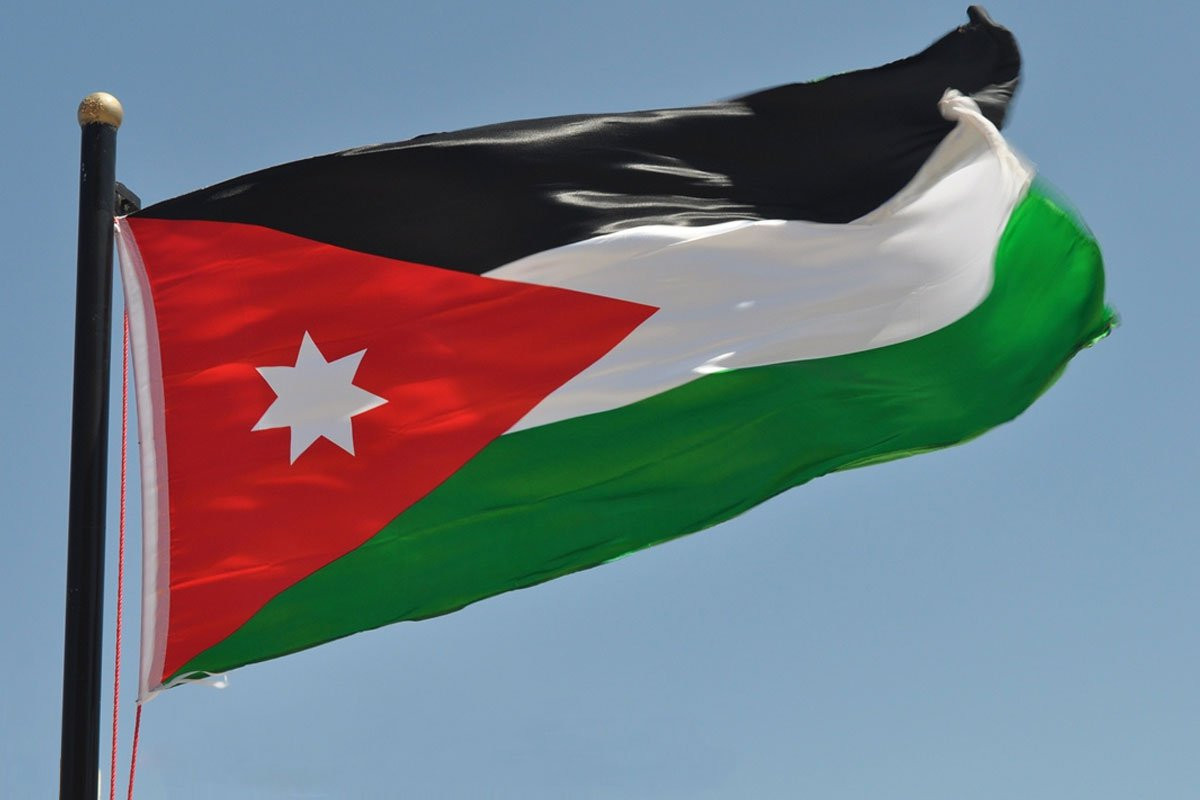 Prime Minister Bisher al-Khasawneh reshuffled his cabinet on Sunday in a move meant to accelerate IMF-guided reforms seen as crucial to Jordan’s economic recovery from the blow of the coronavirus pandemic, officials said.

Axar.az reports that six new ministers were named including interior and justice after Khasawneh fired both incumbents last week for attending a restaurant dinner party that violated coronavirus restrictions they were supposed to enforce.