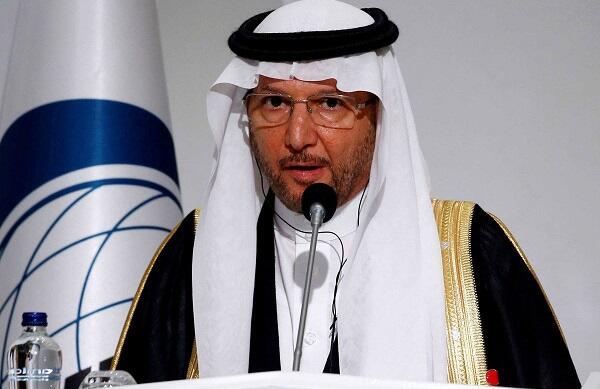 I would like to congratulate Azerbaijan on the reception and its victory in the war.

Axar.az reports that the statement came from Secretary General of the Organization of Islamic Cooperation (OIC) Yusif bin Ahmad al-Osaymin at a press conference after a meeting with Azerbaijani Foreign Minister Jeyhun Bayramov.

"I had the honor to meet with the President and congratulate him. Thankfully, that happened. On behalf of all ECOs, I would like to congratulate you. History is really written here. "This is not only a victory for Azerbaijan, but also a victory for us in a sense, because one of the member states of the organization has returned its territories," he said.

"It's a nightmare, but it's only half the battle. Much needs to be done to rehabilitate the returned territories,” he added.

According to him, the restoration of infrastructure is no less important and requires collective efforts, which should involve international organizations, including the International Monetary Fund and the Islamic Development Bank.