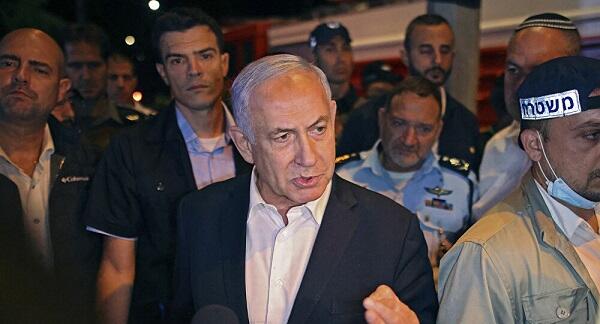 Axar.az reports that the statement came from the Prime Minister's Office.

"In the near future, the Prime Minister, Defense Minister and Chief of General Staff will make a joint statement to the press," the statement said.