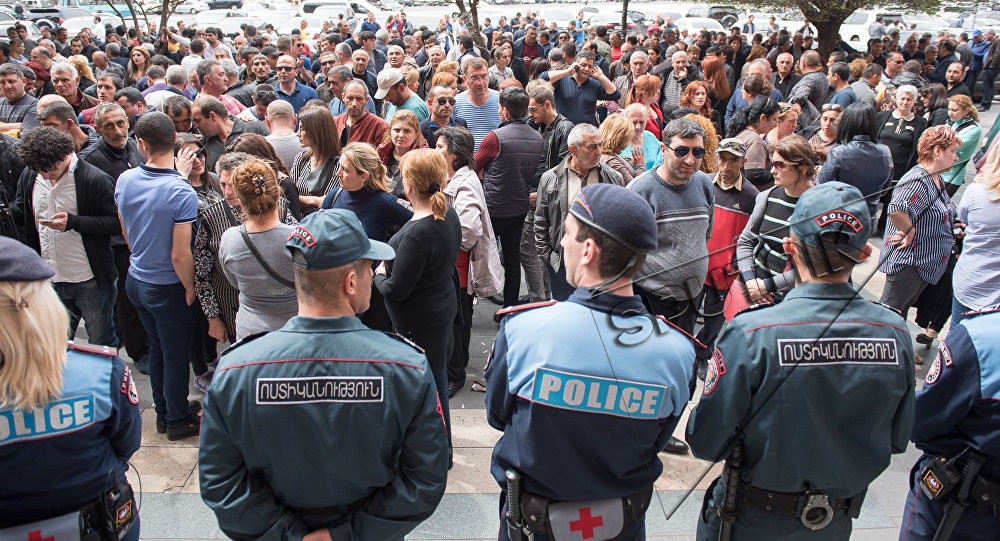 Tomorrow's early parliamentary elections in Armenia will be rich in interesting "surprises". The pre-election campaign environment also gives grounds to say this.

Axar.az reports that since the announcement of the local parliament's decision to hold early elections following the capitulation act signed after the defeat in the 44-day war, the existing antagonistic tensions between the various polar political forces have intensified to the point that it can be called a "trench war".

Shortly after the official start of the election campaign in the country, it became clear that the "political forces" participating in the campaign and the people they want to see in the future as prime minister do not have any standards for announcing their platforms. Local polytechnologist Viken Hagobyan describes the situation as follows: “The struggle between the participants in the elections is not a struggle for life, but a struggle for death. This extraordinary election is only a matter of personal security. "

Armenia's salvation depends not on who will win the elections, but on abandoning the aggressive policy, unfounded territorial claims against Azerbaijan and Turkey, joining the processes of regional cooperation and taking into account the new realities. Only then can they pull the country out of the quagmire.