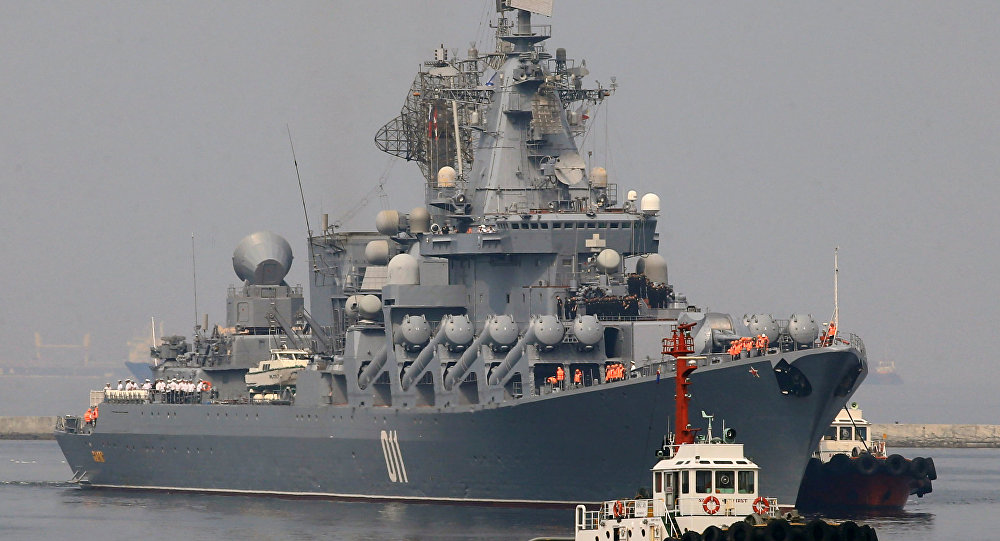 Russia used bombs and gunfire in “warning shots” against a British Navy destroyer in the Black Sea, the Defense Ministry in Moscow said Wednesday.

Axar.az reports citing foreign media that a Su-24 aircraft dropped four bombs in waters near the Royal Navy destroyer H.M.S. Defender and a border patrol ship fired its gun to divert it after the British vessel entered Russia’s territorial waters off Crimea and refused to heed radio warnings, the ministry said, according to the Interfax news service.

Russia alleged the ship was 3 kilometres (2 miles) into its waters near Cape Fiolent, south of its naval base in Sevastopol when the incident occurred around noon local time. The Defender reversed course and left Russian waters within four minutes of the bombing, the ministry said.

The U.K. government didn’t immediately respond to a request for comment.

The U.K. and its allies don’t recognize Crimea as Russian territory after Moscow annexed the region from Ukraine in 2014.