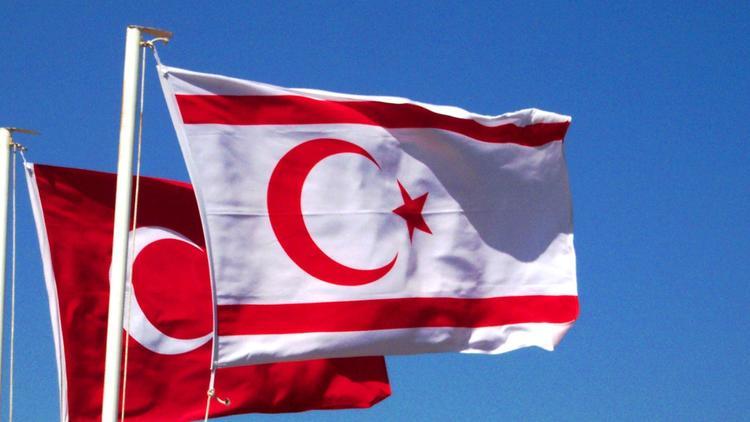 Five countries will recognize the Turkish Republic of Northern Cyprus as a state.

Axar.az reports that this was reported by Arab News.

The publication claims that Northern Cyprus will be recognized by Azerbaijan, Pakistan, Libya, Bangladesh and the Gambia:

Later, Pakistan will join the list of countries recognizing Northern Cyprus. In addition, Libya, Bangladesh and the Gambia are expected to establish and recognize diplomatic relations with Northern Cyprus.