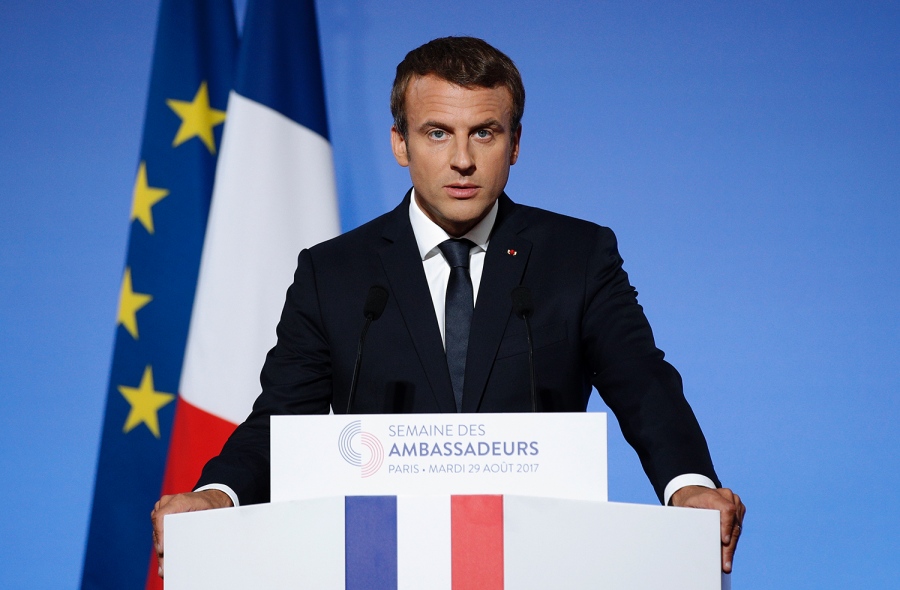 Axar.az reports that the statement came from Israeli Defense Minister Benny Gantz. He said Israel was serious about the allegations.

Gantz stressed that Israeli cyber products are exported only to state-owned enterprises on the condition of legal use.

Gantz had previously visited France to discuss the Pegasus scandal.