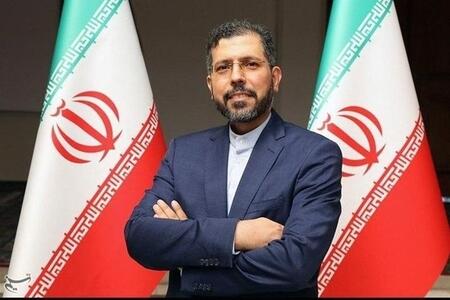 Tehran has no hand in the attack on the Mercer Street in the Indian Ocean.

"Rumors about Iran's role in the tanker attack in the Gulf of Oman are unfounded," Khatibzadeh said.