The opening ceremony of the first CIS Games was held 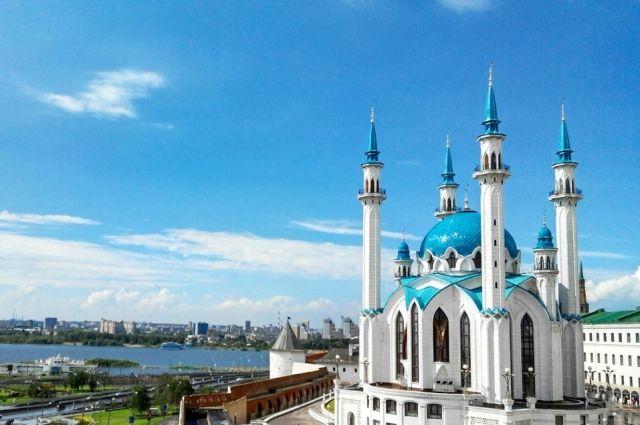 The opening ceremony of the first CIS Games was held in Kazan, Russia.

Axar.az reports that the event began with a parade of 9 participating countries.

Note that the first CIS Games will last until September 11.