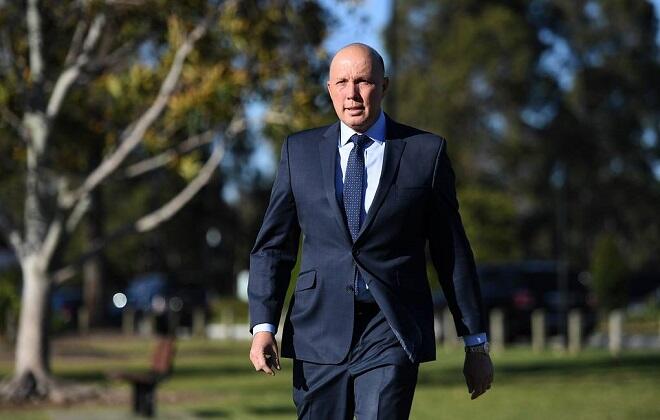 The agreement with the United States and Britain will provide Australia with at least eight nuclear submarines and other modern military technology.

Dutton said the AUCUS deal was a problem for China and a war with the country was possible.