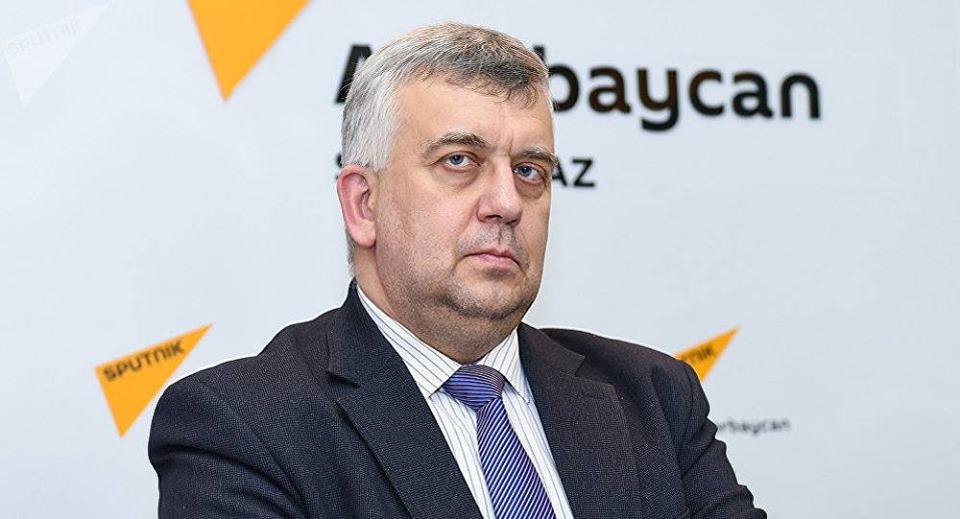 Russia, not Azerbaijan and Armenia, is more interested in opening the Zangazur transport corridor.

"Russian President Vladimir Putin has called on the Armenian prime minister to step on the carpet. Moscow understands that the later the Zangazur transport corridor is opened, the less Russia's influence in the region will be reduced. He was able to do it very professionally because he was the owner of the black belt. Pashinyan's arms were literally twisted in the Kremlin," said the Russian historian.