Sanctions imposed on US ally Turkey 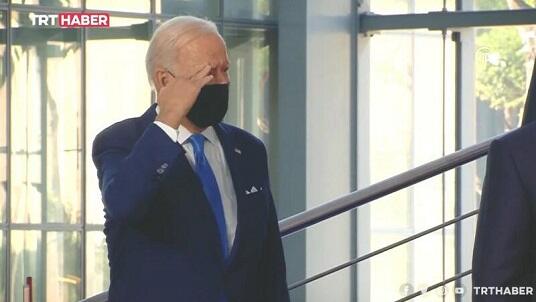 Turkey is accustomed to US discrimination. We can recall a similar situation during the Cold War.

"In 1974, the United States imposed an arms embargo on NATO ally Turkey over the Cyprus operation. Now we see Ankara's efforts in the international arena to act in a way that the Americans do not want. Regional cooperation worries the United States. In my opinion, this is the main reason why the United States discriminates against Turkey. Of course, it seems strange that one ally imposes sanctions on another. "There are questions. We should not expect that the tough US approach will lead to an increase in mutual understanding with Turkey," Irina Svistunova said.