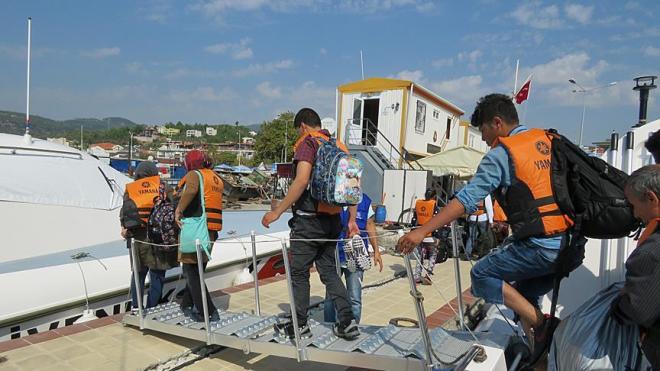 Pope Francis’ trip to Cyprus and Greece is drawing new attention to the plight of migrants on Europe’s borders and the disconnect between Francis’ Gospel-driven call for countries to welcome and integrate them and front-line governments that are increasingly unwilling or unable to let them in.

Axar.az reports the eastern Mediterranean island nation of Cyprus has seen such a spike in migrant arrivals this year — a 38% increase in the first 10 months compared to all of last year — that it has formally asked the European Commission to let it stop processing asylum claims altogether.

Around 80% of all migrants in Cyprus first arrive in the north and then cross the porous U.N. green line to seek asylum in the internationally recognized south, which is a member of the European Union. The Cypriot government claims that Turkey systematically sends asylum-seekers to the breakaway north so that they then pressure the island’s southern government.