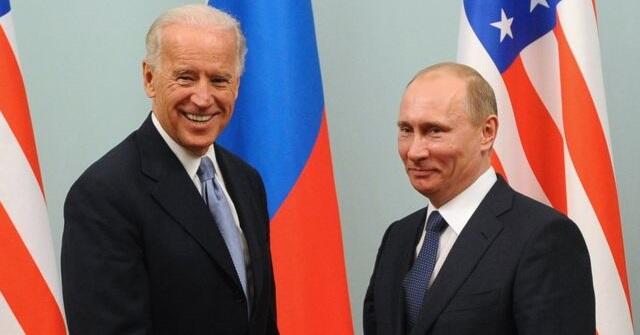 A video conference between Russian President Vladimir Putin and his American counterpart Joe Biden has begun.

Axar.az reports that this was reported by RIA Novosti.

The leaders are expected to exchange views on a wide range of issues, including tensions around Ukraine's borders and security in the region.

A one-on-one online meeting between Putin and Biden continues.

Biden said he was glad to meet with his Russian counterpart again.

Talks between the presidents of Russia and the United States in a virtual format have ended.

During the conversation, Biden called on Putin to reduce tensions around Ukraine and return to diplomacy.

The statement came from the White House.

Biden conveyed the concerns of the United States and European countries about the deployment of Russian troops on the Ukrainian border, noting that this will be adequately addressed by economic and other means.