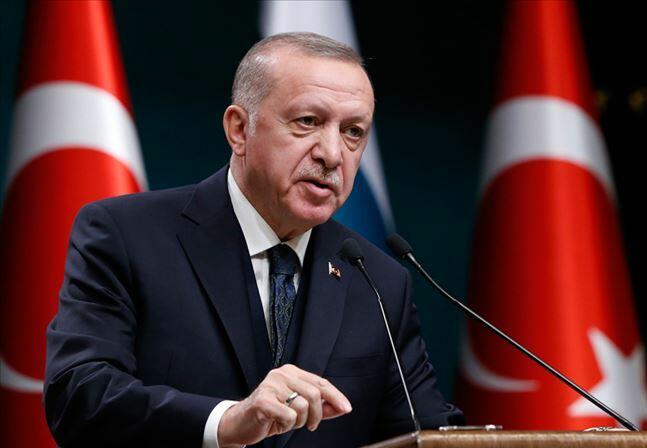 In 2020, the global economy experienced a contraction due to the epidemic. During this time, we have become one of the two countries growing in the G-20 with China. The other 18 countries were in a difficult situation. But the main opposition continues to say that Turkey is left out of the G-20.

"Many leading countries are currently experiencing the highest inflation rate in history. For example, inflation in the United States has reached 6.8 per cent, the highest level in 39 years.

The IMF expects inflation to decline from the second half of 2022. But there are also risks," Erdogan said.