Claim: CIA has trained the Ukrainian army against Russia 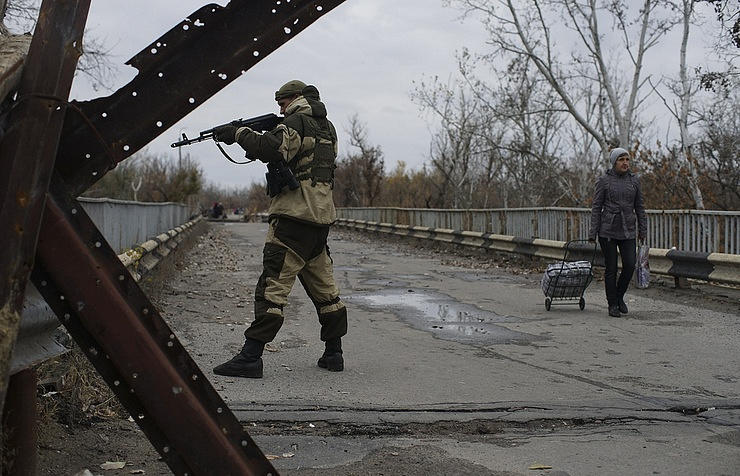 Axar.az informs this was reported by Yahu News.

Several weeks of intensive training covered many topics, including gun use, camouflage, and land navigation.

The program is based on launching an operation to resist a possible Russian attack, and the trained group will play a critical role against Russia in the near future.

It is reported that CIA agents have been regularly visiting eastern Ukraine since 2015 and providing tactical support to the country's army.