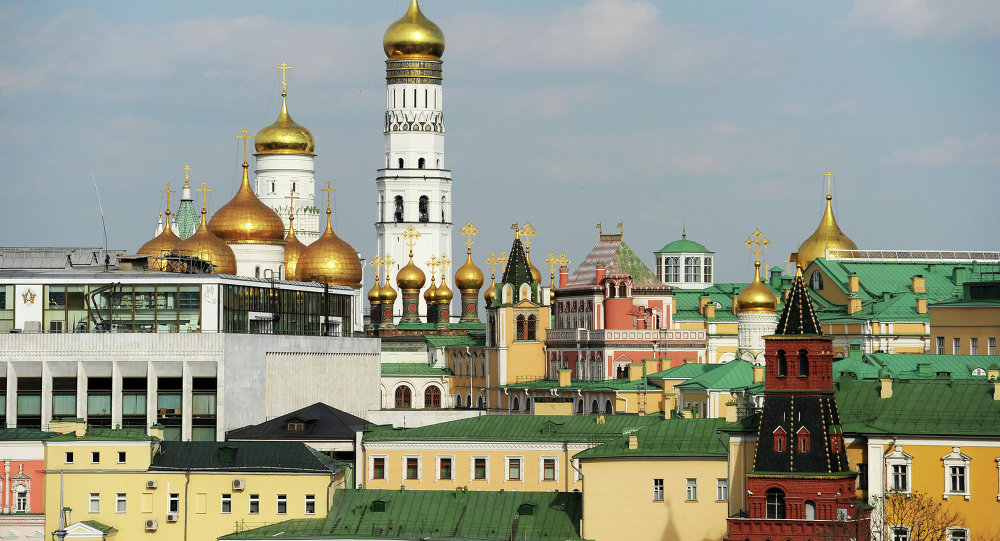 Axar.az reports citing foreign media that Russia has faced a slew of measures since launching its Feb. 24 invasion, the biggest attack on a European state since World War Two. Those hit by Friday's sanctions include 10 people on the board of VTB Bank (VTBR.MM), the second-largest lender in Russia, and 12 members of the Duma, Russia's lower house of parliament, the U.S. Treasury Department said in a statement.

Putin's spokesperson Dmitry Peskov was targeted on March 3. Friday's measures extend to his wife and two adult children. They lead "luxurious lifestyles that are incongruous with Peskov's civil servant salary," the Treasury said in a news release.