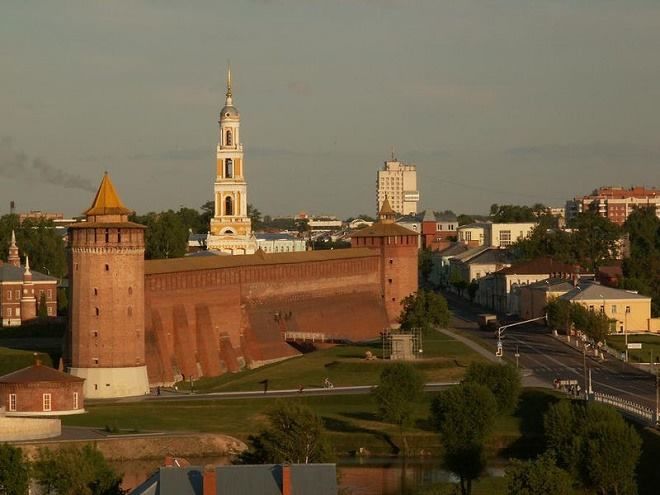 The Russian embassy in Berlin has sent a note of protest to the German government regarding the desecration of the monument erected to the memory of Soviet soldiers in the city of Werneuchen.

Axar.az reports that the Russian Embassy in Germany has released information about this.

"We consider this heinous act as an attempt to incite ethnic hatred, as well as a disgraceful trampling on the memory of the soldiers who died for the liberation of the world and Europe from Nazism. We have sent a note of protest to the German Ministry of Foreign Affairs with the request to investigate the incident, bring the culprit to justice, and take comprehensive measures to ensure the integrity and safety of the memorial," the embassy said.