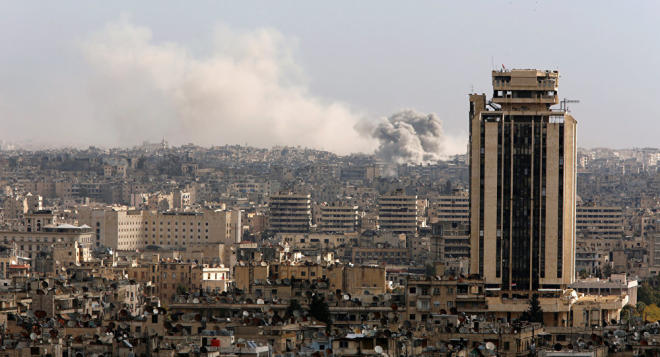 British writer Salman Rushdie has only himself and his supporters to blame for the attack.

Axar.az reports that these words were said by the spokesman of the Ministry of Foreign Affairs of Iran, Nasir Kanani.

"No one has the right to accuse Iran of attempting to assassinate the writer," the diplomat said.

It should be recalled that Rushdie's novel "Satan's Verses" written in 1989 caused sharp protests by Muslims. Iran's Supreme Leader Ayatollah Khomeini issued a fatwa to kill Rushdie. In 2012, the religious fund of Iran set a reward of 3.3 million dollars for the murder of the writer.