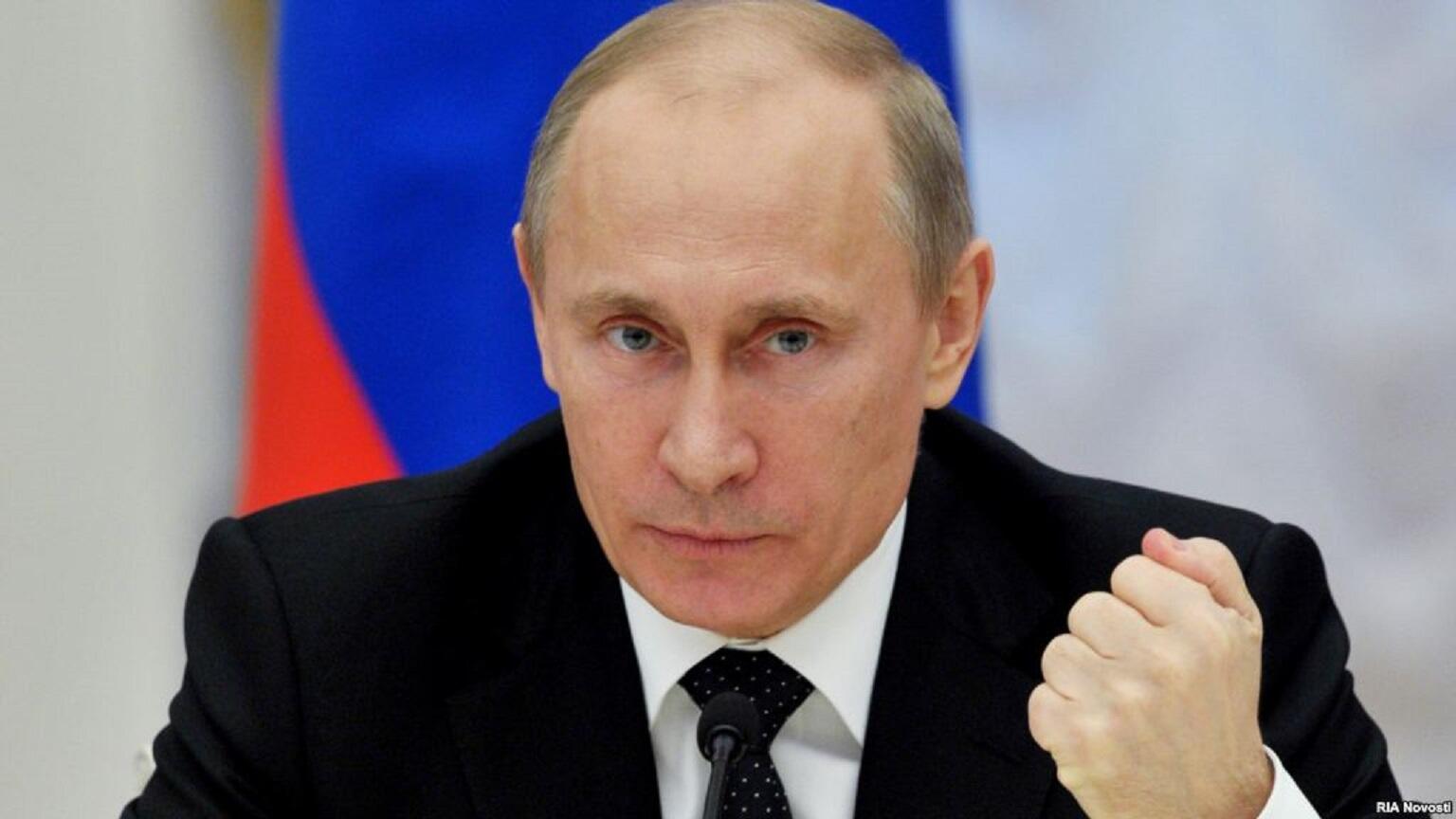 Russian President Vladimir Putin may soon officially announce the annexation of the occupied territories of Ukraine to Russia.

Axar.az reports that this was stated in the report issued by the Ministry of Defense of Great Britain.

According to information, Putin is scheduled to speak in both chambers of the Russian parliament on September 30. During this appeal, Ukraine may officially announce the annexation of its territories to Russia.