The war in Ukraine may last decades - Cavushoghlu 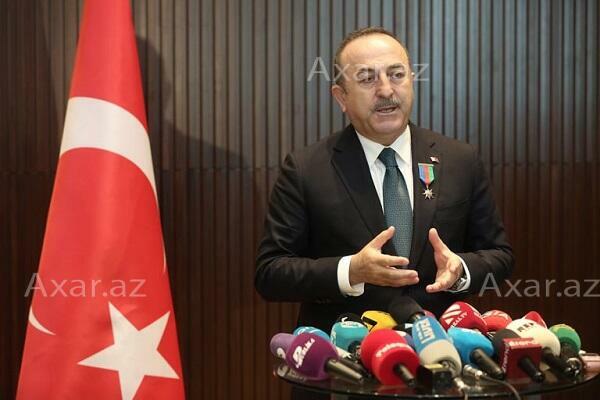 The situation in Ukraine may drag on for decades. The situation will not be settled one way or another by success on the battlefield, but at the negotiating table.

"After the meeting of the heads of the Russian-Ukrainian Foreign Ministry in Antalya and the one-on-one meeting of their delegations in Istanbul, the parties were close to an agreement on a ceasefire. But then the parties distanced themselves from the dialogue. The conditions today are significantly different from those in March. There are new realities. The situation is more complicated, but we should not lose hope," he said.