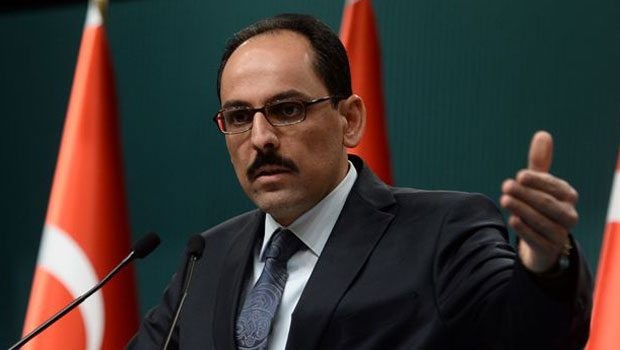 Kalin said that Turkey reveres the memory of those killed in Khojaly and expresses condolences to Azerbaijani people.

"At the same time, Turkey wants the OSCE Minsk Group’s diplomatic efforts to be intensified for settlement of the Nagorno-Karabakh conflict," he said.

As a result of the massacre, some 613 people were killed, including 63 children, 106 women and 70 old people. Eight families were totally exterminated, 130 children lost one parent and 25 children lost both. A total of 487 civilians became disabled as a result of the onslaught. Some 1,275 innocent residents were taken hostage, while the fate of 150 people remains unknown.