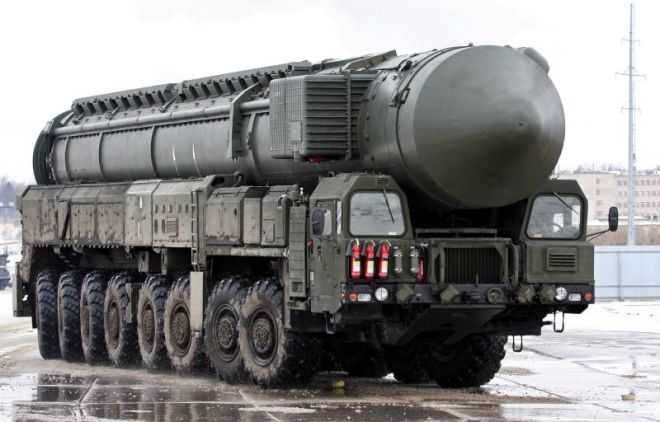 Bastion launchers put on duty in Kaliningrad exclave that borders Poland and Lithuania, according to reports.

The Russian military has deployed state-of-the art anti-shipping missiles in the country’s westernmost Baltic region, the Interfax news agency has reported, a move that comes amid rising tensions in ties between Russia and the west.

The Bastion fires supersonic Oniks cruise missiles, which have a range of up to 280 miles (450km) and can be used against ships and ground targets. Last week, it was employed in combat for the first time in Syria where the Russian military used it against militants.