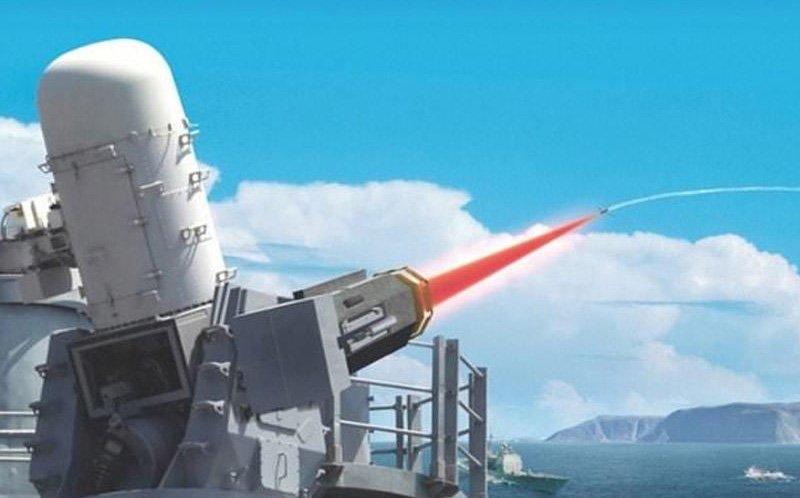 "The issue of creating such projectiles is being discussed. There are conceptual ideas which we are ready to put in place should there be any request from the customer," Kochkin said, answering the question on the designing of missile projectiles for multiple launch rocket systems with warheads that would generate electromagnetic impulses, as well as electronic warfare missiles. He added that the state customer in the person of the Russian Defense Ministry has not issued any technical enquiries for such projectiles yet.

According to open sources, electromagnetic projectiles generate a powerful electromagnetic pulse when blown up. Experts stopped referring this type of projectiles to electronic warfare means as they not just suppress, jam or create a false electronic environment, but also hit an enemy’s target, "burning" missile homing heads, means of communication, satellite navigation and operation, etc.

It was earlier reported that some countries, such as the US, Israel and Russia, are carrying out work to create such weapons.