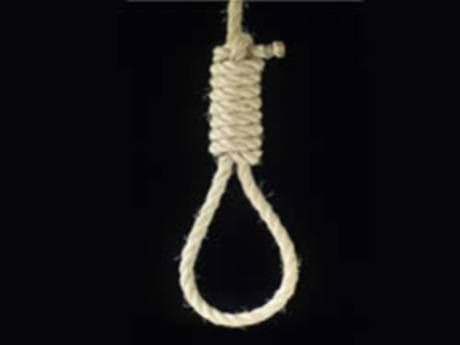 A new report has criticized foreigners' enlistment in the Israeli military, raising alarm at the spike in the number of lone soldiers committing suicide.

Axar.az reports citing Haaretz that close to 3,500 lone soldiers without immediate family in the occupied territories are serving in the Israeli army. About 1,200 of them come from North America, a similar number from the former Soviet Union and the remainder from other countries

In the first six months of 2019, there were another two self-murders by lone soldiers, with a third death under investigation as a possible suicide.

A former lone soldier from Canada admitted that he had lied about his history of opioid abuse when he joined the Israeli army.

"They just asked if I took drugs in the past and I said that I hadn’t,” he said. “The army didn’t even ask if my parents knew I was enlisting, or try to contact them."

Yagil Levy, political sociology and public policy professor at the Open University of Israel, said he did not anticipate any major rethinking of the lone soldier project despite its problems.

“There is definitely a big interest on the part of Diaspora Jewry — especially in the United States – in keeping it going as part of the greater Zionist project,” he said.